Riding a motorbike in Indonesia provides you great opportunities to see the road; however, it also brings you disaster unexpectedly. There is a famous saying among Minangkabau-Indonesians. It sounds like Kok ndak awak diantak urang, urang nan maantak awak. In English, the saying means that you may be hit by another driver, or another driver hits you. This essay provides you with my experience on facing a motobike accident. How and where it happened, and what I experience after the motorbike accident are shared through this essay to you.

The motorbike accident happened in 2017. The exact date when it happened was on May 15, 2017. At that time, I was on my way to my mother’s house. I lived in Padang city, West Sumatera, Indonesia. I stayed with my wife in eastern part of Padang city, while my mother’s house is in the northern part of the city. I remember that it was in the morning, around 09.00 am, I rode my motorbike to Ulak Karang. Before arriving home, I stopped at a nearby ATM Machine of Bank Mandiri to have some cash. I would like to share the money to my mother for she needs it to pay electricity and my siblings’ expenses of going to school. When I was about to cross over S. Parman street, right in front of Suzuki dealer in Ulak Karang, there I was hit by another motorbike driver. The accident happened quickly and honestly I felt nothing afterward. Therefore, the motorbike accident happened before I arrived at my mother’s house.

That day, Monday, I woke up. I felt that I was asleep. I heard voices. I heard my mother’s voice and father’s voice. I heard voices of people, but I could not open my eyes. I felt sore. My wife stood next to me and she whispered for my healthy to come back. My parents and my wife always support me to whisper Istighfar and Zikr. I was brought to Yos Sudarso hospital. My head was scanned. Fortunately, the doctor said that nothing worst happened. However, I totally needed rest.

Two days later, after being scanned in Yos Sudarso hospital, I went home. Sadly, when I was at home, I vomitted three times. I felt my head, the right side, a bit heavy. I was hospitalized in R. S. Reksodiwiryo for almost a week. Fortunately, alhamdulillah, I had health insurance, called BPJS Kesehatan. I paid Rp. 495.000,- for room fees in four nights. My insurance was for Class II Public, but I made it to Class II VIP. Medicines and treatment from doctors had been covered by the insurance. I went home on at the end of May 2017. During June 2017, I stayed at home. I literally went nowhere. I moved my body between the bed, bathroom, and terrace. This condition happened almost the entire month of Ramadhan 1438 H. Was it a test from God or was it a blessing? I was not sure. All I could think of at that time was that I needed to be back healthy again. My wife needs me, my son needs me, my mother needs me, my father needs me, my brother and sister needs me. They need me. On July 2017, their prayers paid off. I began healing one step out of the way. Slowly but sure, I began to feel a bit better.

After I felt better and better, I focused my attention now to fix my motorbike. I rode Honda Vario Techno 110 CBS. I purchased it in credits in 2010. The total money that I had to pay for the credit at that time was almost 29 million rupiahs. I did not have cash, so I decided to purchase the motorbike in credits. I brought my motorbike to Honda AHASS in Padang, Menara Agung, on June 30, 2017. The motorbike needed repair, as the motorbike engineers confirmed to me. The cost that I needed to pay was almost two million rupiahs. I know that the cost was expensive. However, I used the motorbike for transportation. I often used it to get to my office and went to many places in Padang. The AHASS dealer mentioned that I needed to wait for almost a month for the spareparts. Knowing this long time to wait, I felt a bit uneasy with myself. I realized now that using public transportation in Padang is much more expensive than having a motorbike. For one riding, I paid Rp. 4.000,- for public transportation. When I wanted to go to my office, it took me two times riding and the same amount of ridings when I wanted to go back home. For one day, I spent Rp. 16.000,-. If I go to my office twenty six days in a month (Monday to Saturday), then it will cost me Rp. 416.000,-. If I used motobike, I spent Rp. 15.000,- for gas. I used it for two days. One month consistes of thirty days, so it becomes fifteen times buying gas. The total amount of money that I need to spent for gas in one month is only Rp. 225.000,- Way so much diferent, aren’t they? I wish that AHM in Jakarta or in many branches in Indonesia to provide the spareparts quicker. I heard that Honda is the number one brand in Indonesia. Hopefully, PT. AHM still be the number one. The spareparts were requested on July 11, 2017. When will these parts arrive? I have no clue. We will see. Is it truly a month? I feel that this length of time is too long for a big company.

To sum up, having a motorbike accident in Padang, for me, brought physical challenges, almost deadly even and a long waiting time to have the spareparts for the motorbike. Do you have experience like this, too? What did you to recover and to make your body feels like before? How long did you wait for your motorbike to be fully repaired? Your comments are highly valued. 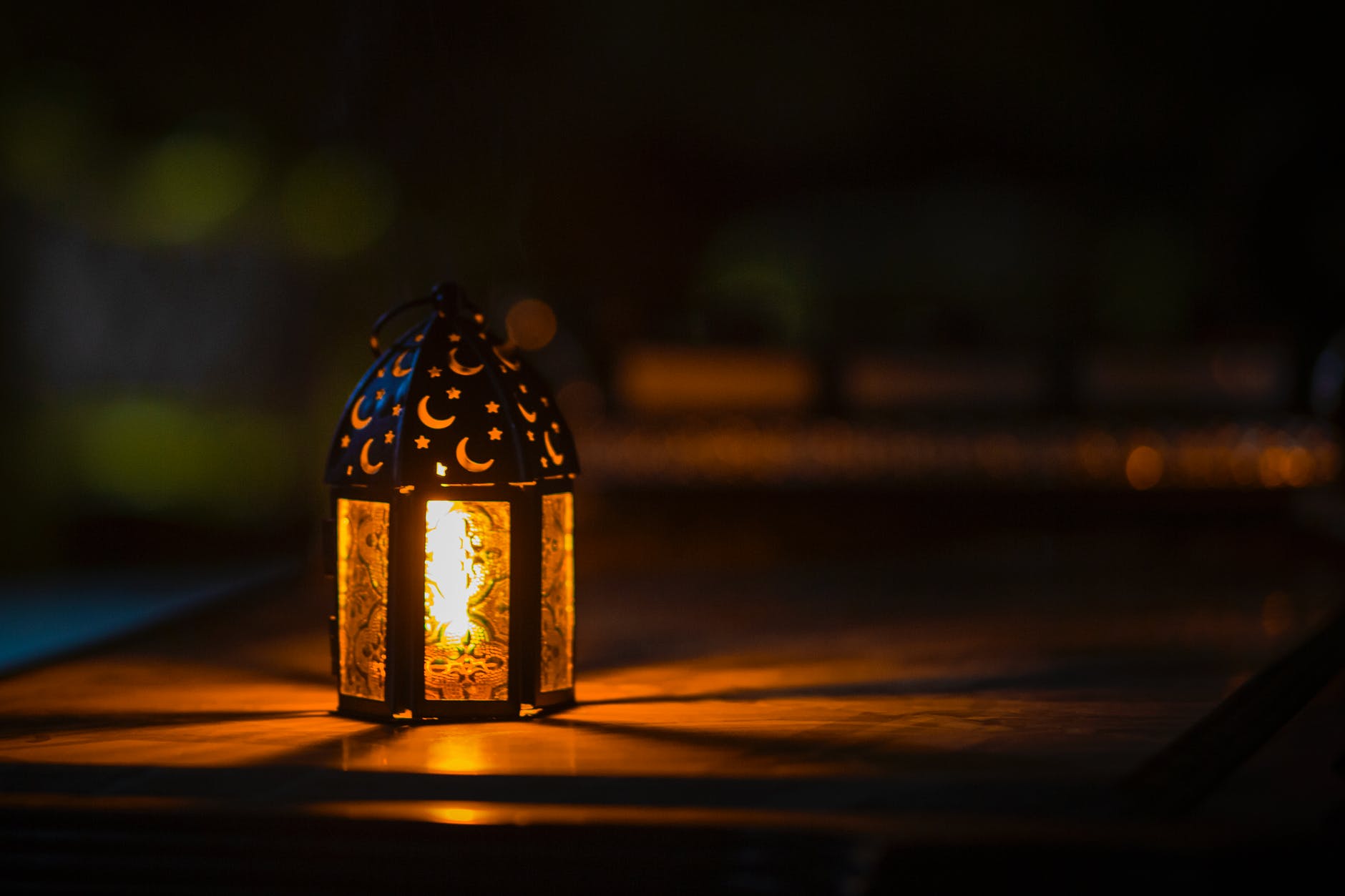