The Friendship Bond in How to train your Dragon

A Movie by Dream Works

The animation movie entitled “How to Train Your Dragon” is basically intended for children viewers in the world. This movie has a dragon as its icon. Like any other movies that have dragons as their creatures, they always seem to be interesting for children. The reason is that dragons are kind of animals that can fly and have a power to adapt themselves with fire, which come out from their mouth when they open it. These animals are particularly presented as controversial creatures. They can be in the good side and sometimes, they can be in the bad side. In this movie, that is “How to train your dragon”, the image of the dragons is presented as the partner of human, who are called themselves as Viking. After watching this movie, there is one humanistic value that can be learned. It is that the strong friendship bond needs honesty and simplicity.

Honesty is always a common word that people hear everyday. In spite of that, honesty can also be found in movies. In this movie, honesty can be seen in the relationship between Hiccup and Toothless (the Night Fury dragon). Their relationship is like a friendship that needs each other. Although Hiccup found the Toothless in a sudden way, that is after he caught the dragon, Hiccup cannot have any effort to kill Toothless. He has a sense of knowing that the dragon is the same as his. However, since Hiccup lives in the middle of Viking people who are always killing and hunting for dragons, he has to face the reality that he has to kill dragons. In this stage, Hiccup always tells the truth to his father—Stoic the Vast—that he does not have any bravity to kill any dragon. Unfortunately, this honesty has led him to be in the position of difficulties. Besides, Hiccup also did an honest thing to his father. He told his father that he will not be like him. Hiccup acts as if he is a without-killing-dragons Viking to all of his friends, members of his family, and all Vikings in the Berk.

In addition to the honesty, the image of simplicity can also be seen in the movie. Hiccup, as the main character, is presented as a teenager who has a great willingness to do all things that he likes even doing all things that he cannot do. Hiccup’s instructor, whose name is Gobber, always told him that Hiccup have to stop trying to be something that he is not. The situation and condition as someone who is raised in the Viking family has made Hiccup wants to kill dragons as well. He feels being marginalized when all the dragons come to the Berk and he did not do anything.  Moreover, his father’s high expectation in making him to be the same Viking as he is makes Hiccup objected. Hiccup has found that all things that Viking people have done to the dragons are wrong. In the last stage where he, Astrid, and the rest of his friends flew to attack the big dragon, Stoick feels shocked by himself. He never realized that his son can sit on the dragon’s neck and “drive” it as he wants. Until the end of the story, Hiccup is projected as the success young man in creating peace and tolerance in Berk. After all these things, Hiccup still acts as a young man who has simplicity in his life-style but high in action-style.

To sum up, honesty and simplicity are two things that are seen in this movie. Hiccup and Toothless are the characters that are mainly presented in the movie. However, since Toothless a dragon, it is impossible to “learn” something from the dragon. What we can do is to see what Hiccup did. However, no matter Toothless is a dragon and Hiccup is a human, their kind attention has led us to know that honesty and simplicity are keys to have the friendship bond.

To have a friend needs times to accomplish, but to have a best-friend just needs six words, they are “be when your friend needs you” (Syayid, Feb 2011)

Note: I have published this writing in my earlier blog entitled A Space of Learning and Thought. Republished for the purpose of sharing only but not to be plagiarized! 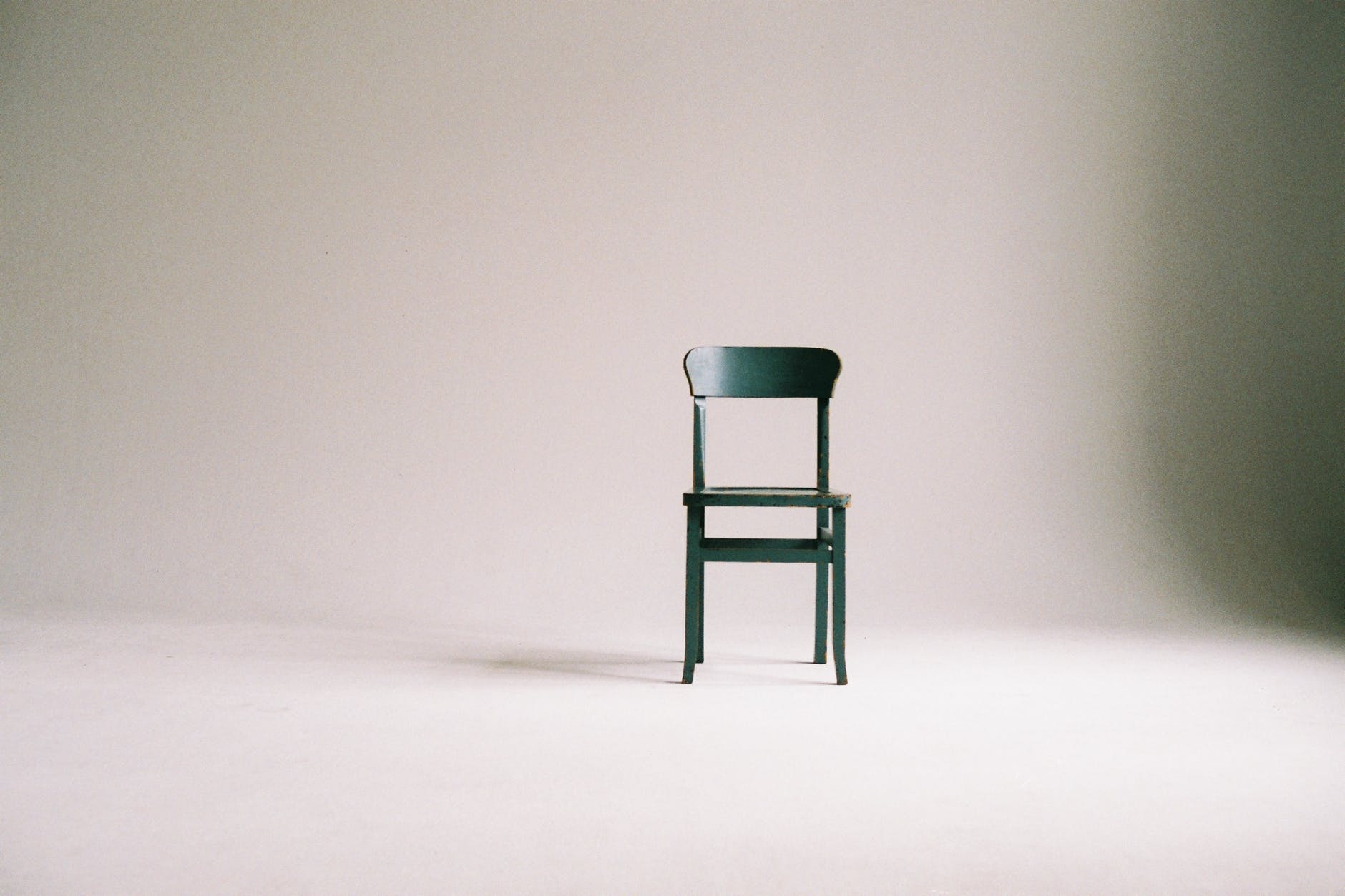