We all have our own life to pursue, our own kind of dream to be weaving. And we all have some power to make wishes come true, as long as we keep believing – Louisa May Alcott

After I received the news from AMINEF via phone call, I felt my life was getting brighter. Before I received that call, I felt that I would not be somebody. I felt that I would be jobless although I already had a job as an English lecturer in STKIP PGRI Sumatera Barat. Recently, through, there is a regulation from Directorate General of Higher Education – Department of Education in Indonesia informing that all lecturers who are currently teaching English and all other fields in college or university degree must have at least Master’s degree before 2012. I did not prepare for this regulation. I already loved my students and I enjoy pretty much working as a lecturer in the class. Everytime I view my students as people who want to grow well and eager to become somebody in the future, I felt the regulation seem to make the steps that I will take harder than I could imagine. The news from AMINEF felt like a light in the dark. The situation that I had as a young man who lived in such a low-income family and worked as a lecturer in minimum wage were not that difficult anymore since I knew the news. However, the news that I heard did not indicate that I would receive the Fulbright scholarship. The questions of, “How if I fail? How if I could not answer questions asked in the interview?” were sounding in my head at that time. My parents and “my American friend” told me that I could make it. They were really sure with my ability but why couldn’t I believe with myself? Then, just to strengthen myself, I imagined as if I passed the Fulbright interview and as if I was a Fulbright scholar, or, as if I already received that scholarship at that time. What did I do with these kinds of things?

Well, imagining about something, especially imagining as if I was studying in the United States at times where I was at home, which had no original American things and resources, was difficult, except in Unand but still, the collection was still limited. Fortunately, the media like newspaper, magazine, books, and internet had helped a great deal to understand the United States. Those types of things provided a lot of information about the United States. For the newspapers, which were also available online, I usually read New York times, Los Angeles Times, or the Observer although I did not really understand what they publish in some parts; perhaps, I were not that interested to politics. I tried to understand the culture, music, geography, and its particularities. One thing which was obvious for me to see was the Hollywood and the movies. Movies helped me in understanding American cultures but in the positive and negative ways (in my personal perspectives). Dominantly, movies could help Indonesian students to understand the way American speak in English (American English) as well as how creative movies, films and other creative works were produced and published into a larger viewers, watchers, or listeners worldwide. They also enjoy the visual artificial arts performed on the screen. Therefore, all media which are currently developing their use and practicality in every sector of human’s life have helped people from around the world to know and understand that this world is so big and large, especially by me.

While I was dreaming how to study in the United States, I kept my motivation high to know about this country. I needed to know about this country before I come and arrive or start my new way of life to and in it. The result was, “It’s not enough. I have to go there! But how?” Then, what I did was praying and hoping as well as doing my best with the preparation times before the interview schedule was informed by AMINEF. Yes, the interview times! I hope that all materials that I read about the United States could help me to face the interview. Frankly speaking, I had a feeling of liking people no matter where they come from and in what physical forms they have. I never view people in the world different from me. I usually thought that people in the world are the same. They eat just like I do (bit the foods are somewhat different because of the ingredients and condiment used) and they talk as well as feel what love is as well as I do. May be, this set of mind helped me in daring myself to go abroad to study? Then, I tried to build up my confidence that the possibility of mine to go to the United States was high. Other people could go there, why couldn’t I? Therefore, dreaming was not bad as long as we could make us ourselves awake and do something well while we were awake. I dreamt about it but in the same time, I learnt about it. Perhaps, if I went to the United States, I had prepared myself for something good to face.

This writing is intended for Indonesian students who might be interested in pursuing higher studies (M.A or Ph.D) in the United States under the Fulbright scholarship. In Indonesia, this scholarship is organized by AMINEF (American Indonesian Exchange Foundation). Once you are admitted in this scholarship program, you will be taken care by IIE (Institute of International Education) in New York. If you are selected, you will have to do two things: First, pursue your study seriously and get good grades at the school in which you are enrolled in; Second, be active to participate in cultural activities on campus or in the United States to promote cultures of your country. This second thing is compulsory; therefore, it is expected that you need to do cross communication with American students to expand mutual understanding of two different countries. This is the main aspect of being a Fulbright scholar. 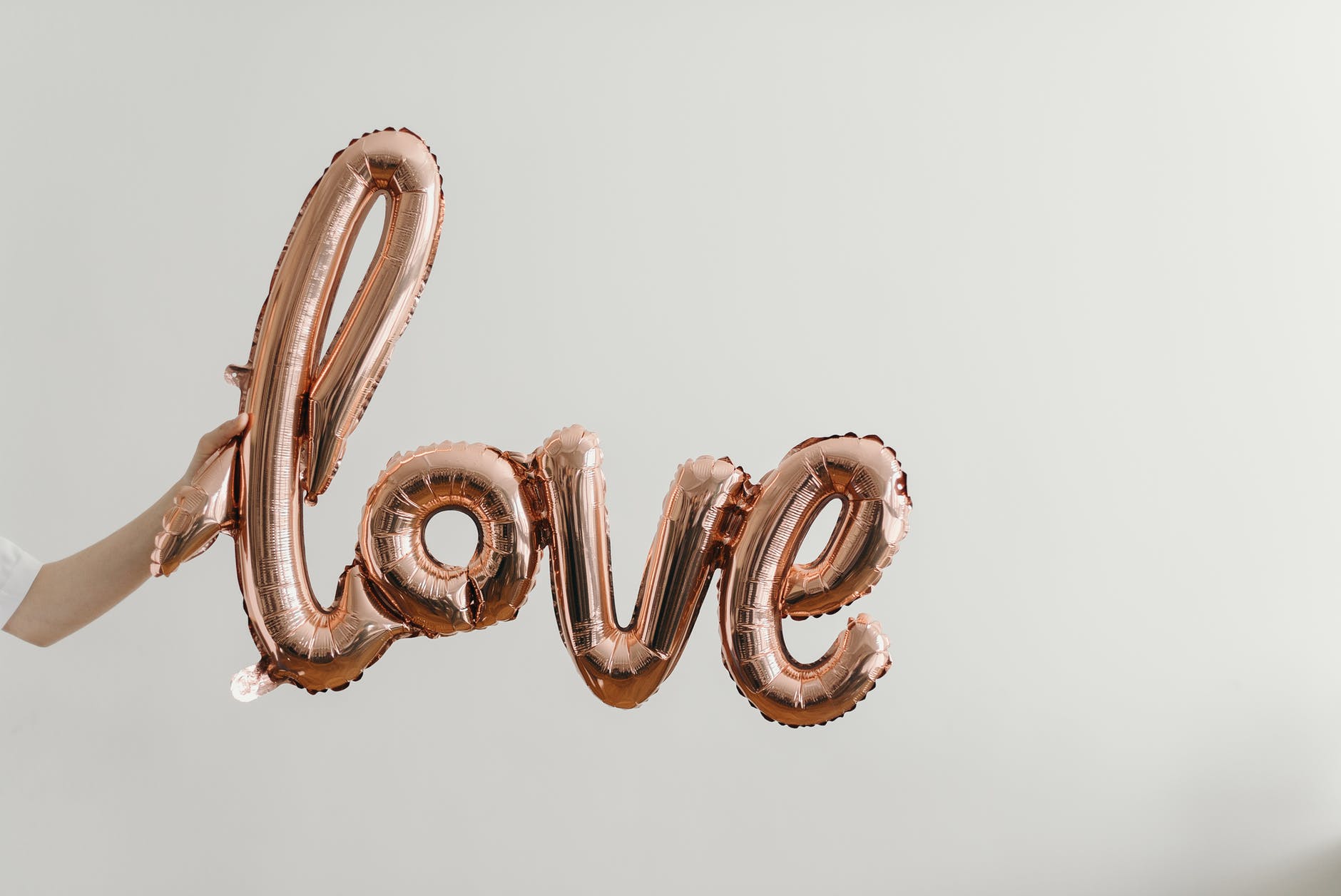