Knowing and understanding this kind of essay will help you in adjusting your ability to express your ideas that are in the form of cause and affect relationship. In an academic essay, this essay has specific form and function. The form is a cause-effect essay. Meanwhile, the function is to express your ideas academically to your readers with two things or more that you think they have a relationship of cause and affect.

Question 1: What is cause-effect essay?

Before knowing the definition of cause-effect essay, it is a necessary for you to understand what the word of ‘cause’ and ‘effect’ means. According to Hornby, ‘cause’ is a person or thing that makes something happen (p. 177), meanwhile, ‘effect’ means a change produced by an action or a cause and a result or an outcome.

Therefore, the meaning of ‘cause-affect’ essay is an essay that presents the ideas of how a cause can make an effect, or the relationship between a cause and an effect.

Question 2: What are the characteristics of cause-effect essay?

According to Anderson (2001: 237), there are some characteristics of a cause-effect essay:

While a process pattern of development explains how, cause/effect development explores why. Cause is a writing strategy concerned with why something happens, effect focuses on results or consequences.

Obviously, the characters are:

Question 3: What should we do in writing a cause-effect essay?

There are ways that we can follow in writing a cause-effect essay.

Meanwhile, you have to consider the words that you use to indicate the cause/effect relationship.

In terms of the ‘passives’, you can use the passive forms by adding to be+Verb-3+by.

In conjunctions type, you can use the following things.

Please try to make a sentence by using the above conjunctions!

“An effective way of making a point in an academic essay is to show causal relationships. In other words, the writer shows the cause or effect or both of a particular action or idea. A causal relationship can be described in a sentence, a paragraph, or an entire essay”.

A simple cause-effect relationship is when one action or idea leads to another:

The causal chain for a cause-effect essay:

The idea of writing a cause-effect essay is to present a causal relationship between two or more than two things in the essay. This essay has its own format and structure. Therefore, paying attention to the structure of the ideas, as well as how you use the conjunctions and types of sentences are important in this cause-effect essay.

Example of a Cause-Effect Essay

The following text has been taken from Anderson’s book, page 239-240.

The author is Swarupa Reddy.

Swarupa Reddy reports that the strategies she learned in her first college writing class helped her “build the foundation to complete freshman composition and other transfer-level English courses.” In addition to raising a family, Swarupa is currently taking courses to prepare for her transfer to a four-year university. She intends to pursue a career in one of health professions.

TV AS A CULPRIT

Our minds are rotting away and we might not know it. This is due to a destructive invention, a culprit known as television. Though television has kept families in their homes with countless hours of entertainment, it has also ended up destroying family ritual, affecting academic performance, and promoting sex and violence.

One effect of television in our current time is the destruction of family ritual. Once upon a time, so we have been told, families talked with each other. They actually gathered together and shared ideas, interests, and experiences. Since television, this apparently does not occur in most families. Family meals have taken a definite downward toll since the rise of television. At one time families would actually gather around the table for a meal and some family discussion. This was the place and time that families would work out a lot of problems related to school, sports, work, and relations with the opposite sex. Television has changed this, however, with the family members all staring at the tube rather than looking each other, and listening to television programs rather than talking. No longer is there the shared mealtime ritual of the family.

In addition or possibly as a result of the breakdown of the family ritual, television has also affected the schoolwork and performance of children and teenagers. Statistics released recently reveal that many more elementary, junior high, and high school students watch television than many twenty years ago, and that these children and teens are watching for more extended periods of time than ever before. The results are discouraging to teachers, parents, and school officials. Studies show that those students who watch ten or more than ten or more hours of television per week—an increasing number—receive lower grades than their counterparts who do not watch television.

Finally, television actually promotes sex and violence. Programs that contain sex and violence may impress upon a child the wrong messages, whereas an adult may know how to distinguish between what is proper and what is not. In a long term study on the effect of television on young viewers conducted by Stanford University, participants watched certain programs and were then themselves watched through one-way mirrors. The youngsters “acted out” more violently, hitting, throwing and abusing their toys more frequently after watching such programs. In addition, the carefree and casual use of sex on television has influenced many viewers to want to engage in sex, without aknowledging any of the dangers of unsafe sex. Young viewers in both instances “do as T.V. does”, and then they find that actions that work in the television world have different results in the real world.

At the risk of becoming social outcasts for criticizing this accepted American phenomenon, we must start to limit the use of television before this culprit brings about even more destruction to our families, our children, and our way of life.

7 thoughts on “Cause-Effect Essay and the Example”

Covid-19 and the Reflective Life Experience 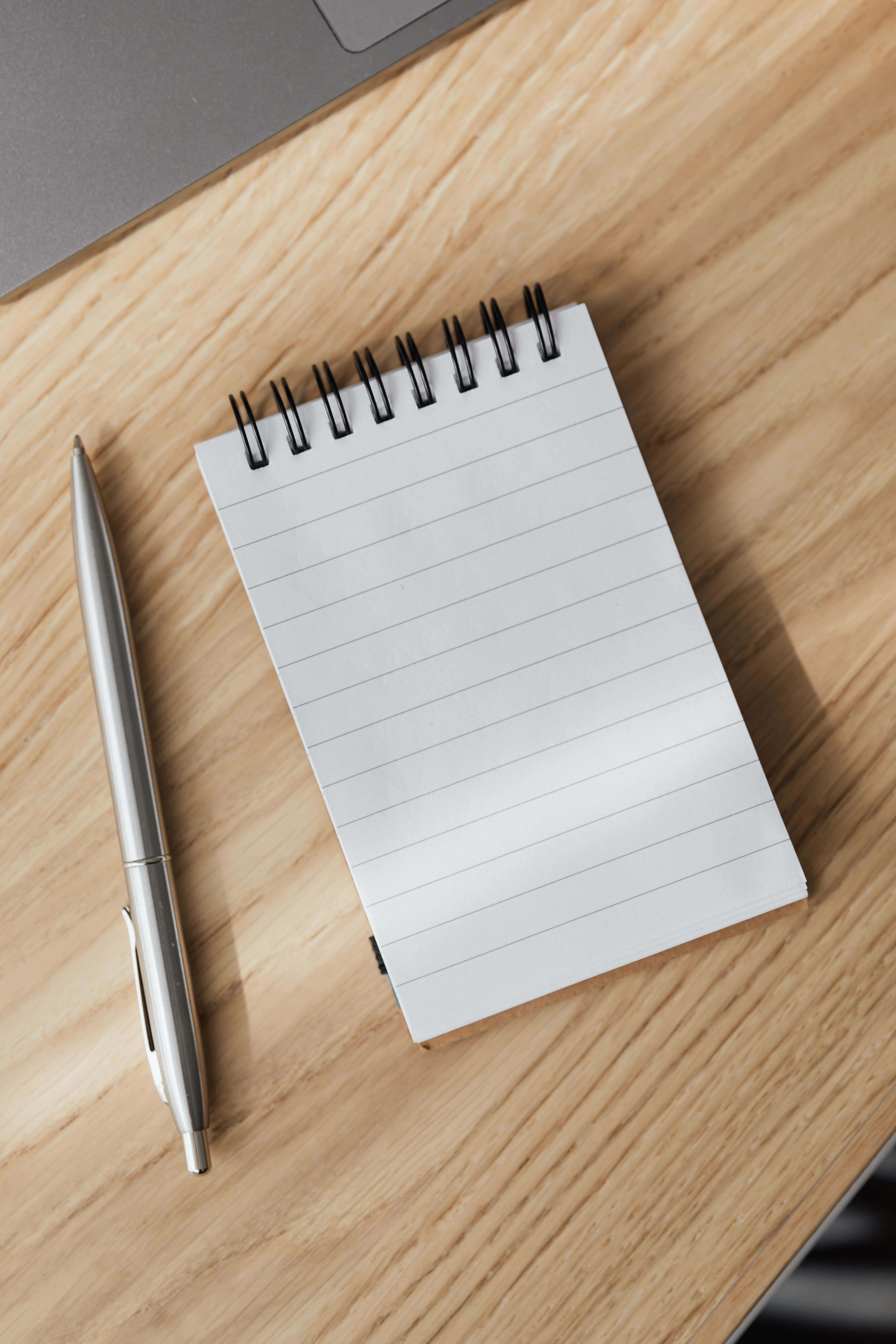 Celebrating birthday this year with Covid-19 teaches me two major notes reflectively: the meaning of social status and the expected social care from people to people. What would it mean to have a social status? What does it do with the leaders? The word permanent can also mean non-permanent for some reasons, in an unfair game, or in a solid lies based decision. This year brings real life experience. It keeps me growing from time to time. Please read this post to read the details.