Once in an afternoon, a boy hidden himself in his room. I had seen him several times, standing in the window of his house and staring at the people with a unpredictable look in his eyes. In a moment, I’ve catched his eyes. The black eyes. Then, I was curious to see him, the little boy.
I came to his house. What I found was only some empty spaces. No furnitures, only light and firty floors. In a sudden glance, I catched his shadow. An innocent face, black eyes and a little bit sweet smile on his lips.
As a new comer in his town, I asked him.
‘Hi…!’
He looked at me. My heart seemed beating so fast. They eyes. They were so pale and dark, soft and looked like a pearl. He said, ‘Hi..’. Then, we started our concersation.
A little while later, we became close. After a long conversation, I knew that he was lonely. Nevertheless, time had separated us. I had to go back home because I needed to prepare several things for tomorrow.
When the nights came, I felt I was thinking about him. The feeling I had was making me weird enough. Then, in the next morning, I came again to his house.
Empty.
He was not there. My mind was getting confused. A lonely boy lived by himself needed a friend to make him warm. And, I believed I could be his friend, even being his father. Suddenly, my eyes saw a dirty newspaper put on the corner of the floor in the room. I picked it up. There was a news, shocking me deeply.
‘A boy in the Gleer town is passed away because of loneliness. The police and psychologists find that the boy is in the need of warm family. Nevertheless, his neighbor is not there for him. The diary we have found shows that the boy once had a good family but broken up by a third party. Since then, the boy loses his spirit and feels as if he is a poor one among other boys around him’

I never believed what I had read. That means, he was a ghost. That was why that every time I walked in front of his house, his shadow seemed smiling at me. My eyes tore some drops. The way he hold me last days was so cold. But, I felt it was just his body. Now, we become friends. Living in my house, being my friend. Sometimes, we both walk in a park. And, I am happy to do that. Making someone, even a ghost, happy, is the good thing I have ever felt to do as a human. (Melati park, Padang, Indonesia) 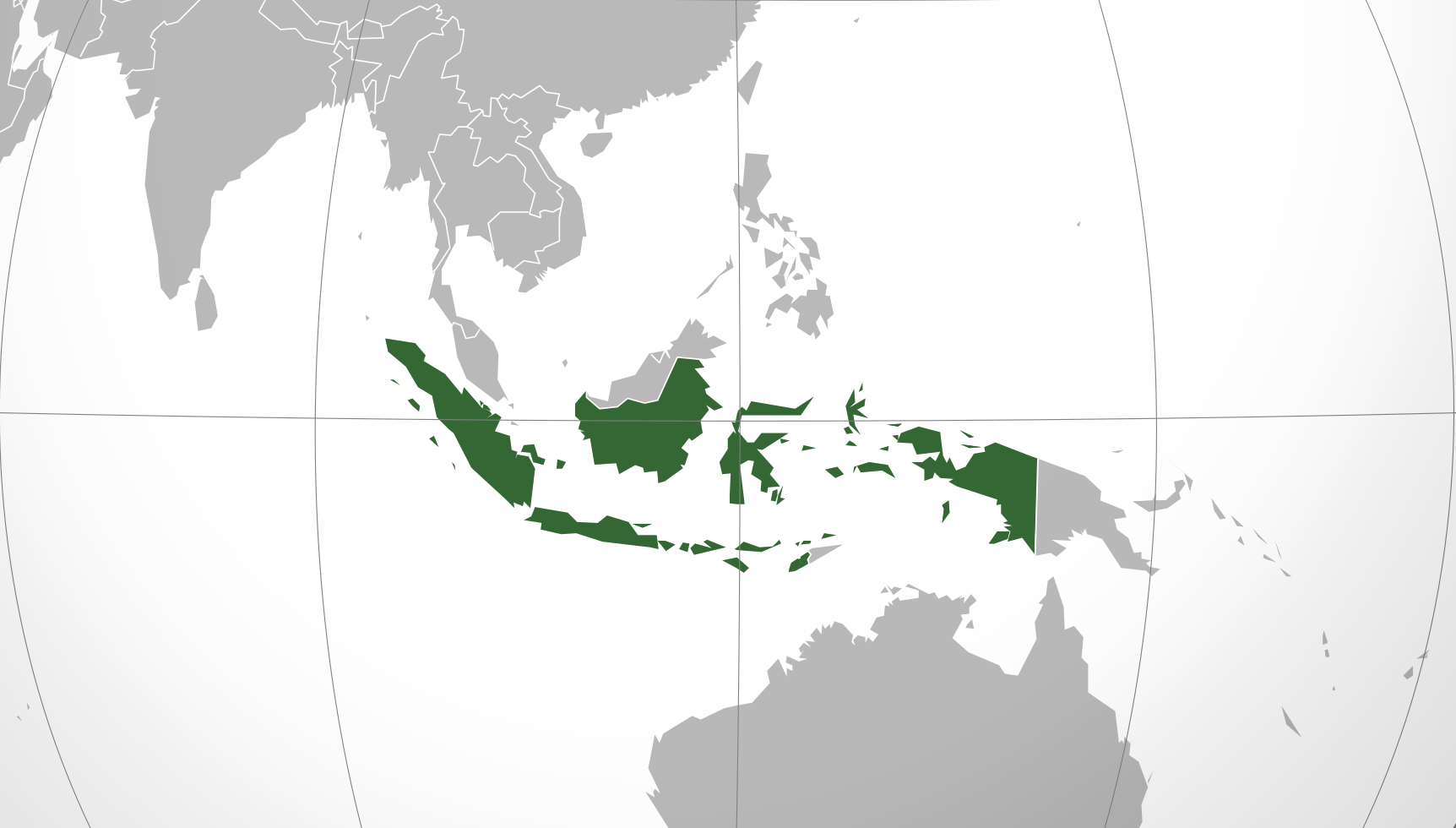 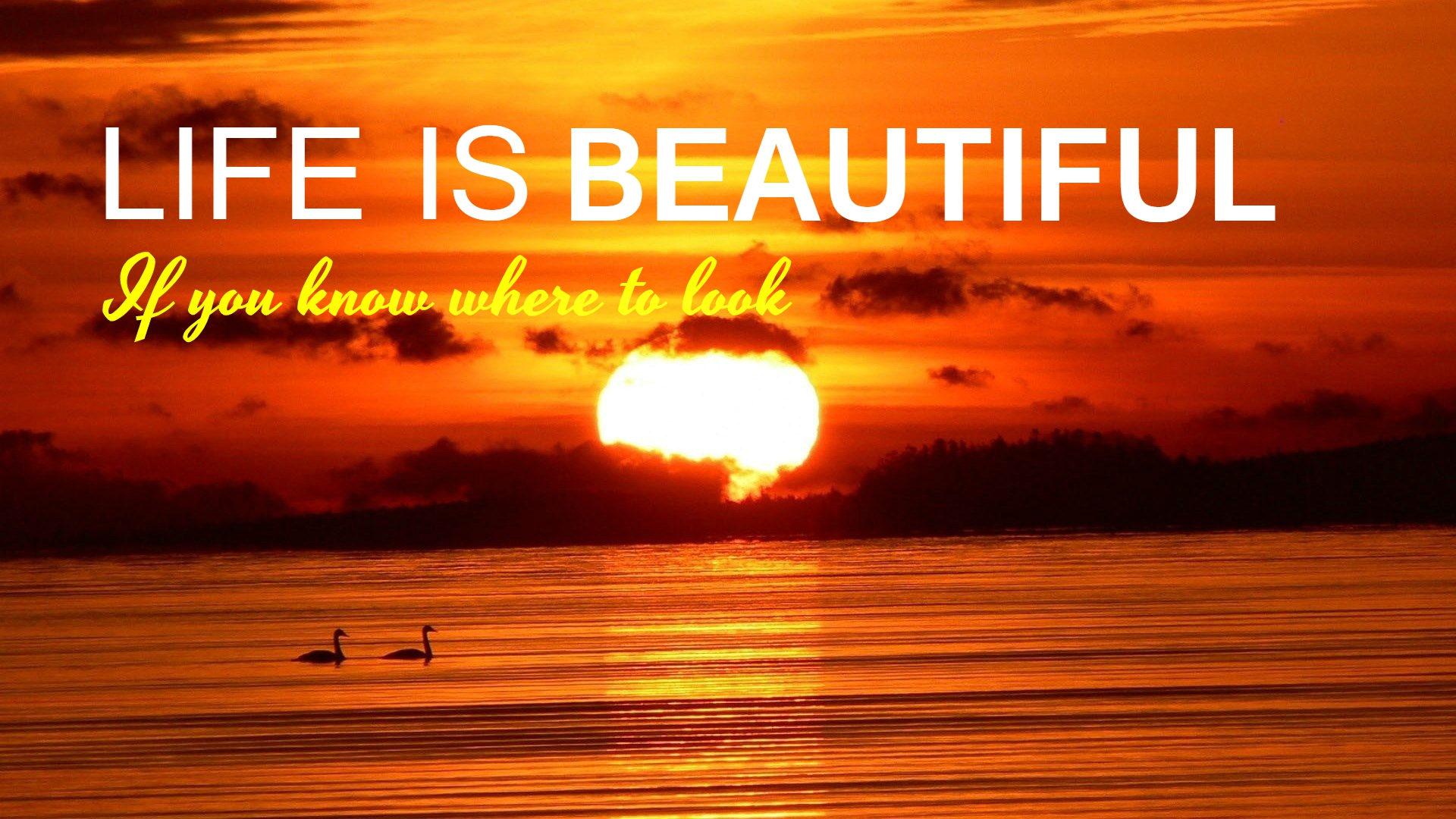